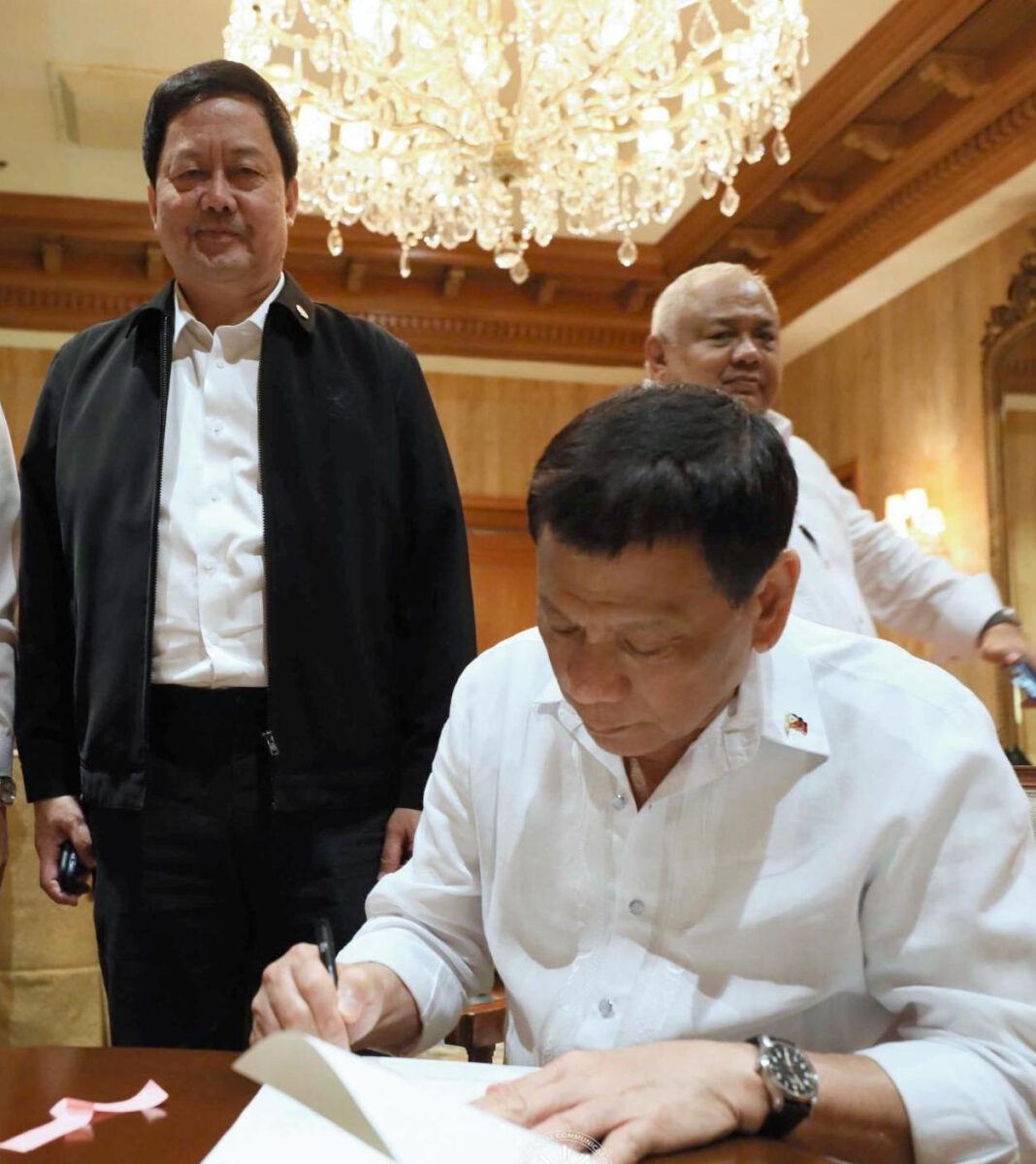 “The reassuring diplomatic tone of Philippine Justice Secretary Guevarra’s message to the UN Human Rights Council yesterday cannot hide the raw truth that so far there has been no accountability for the murder of tens of thousands of civilians by police and the armed forces in the government’s war on drugs and counter-insurgency program,” said global human rights coalition spokesperson Mr Peter Murphy today.

“The statement opened with the apparent good news that the Philippine government had held a Human rights Summit on December 7 last year, but failed to mention that on December 10, Human Rights Day itself, police made early morning raids on the Manila homes of six union leaders and a prominent journalist, and planted weapons and explosives on them to enable non-bailable charges.

“The news was far worse on December 30, 2020, when a combined force of 500 police and soldiers on the island of Panay raided the homes of leaders of the Tumandok indigenous people at 4am, executing nine of them in their homes, and arresting a further 16 on phoney charges.

“As recently as February 15, 2021, Philippine police took custody of 21 indigenous Lumad students and arrested tribal elders and school teachers from their ‘Bakwit School’ in the University of San Carlos Talamban campus, Cebu, absurdly claiming this was a ‘rescue’ from a rebel training school,” Mr Murphy reported.

“All we have from Secretary Guevarra’s statement is news of an unpublished internal review of some of the drug war killings, a claim that administrative and criminal actions are being taken against some police officers, and promises that a technical cooperation program on human rights with the UN agencies will be announced some time soon,” said Mr Murphy, of the International Coalition for Human Rights in the Philippines.

“Secretary Guevarra told the Council that President Duterte’s war on drugs is a ‘campaign widely supported by our people’, but failed to report that the people equally support the right of the accused to be charged and have a fair trial, and not to be shot out of hand,” Mr Murphy said.

According to the ICHRP statement, it is in fact no less than the president himself who emboldens and issues policy statements for state authorities to commit human rights violations. At a speech last December 2020, President Duterte explicitly urged police to shoot first, and worry about human rights later.

“President has made clear countless times that he does not care about human rights and has encouraged authorities to kill people. And, this is what Guevarra has tried to gloss over in his grandstanding in the UN body,” says Murphy.

ICHRP stressed that “the reality is impunity and escalating human rights abuses, a determined affront to the efforts of the UN Human Rights Council and the whole international community.”

The response of ICHRP to the October 7 resolution was to initiate the Independent International Commission of Investigation into Human Rights Violations in the Philippines, which was announced in December 2020, and launched in January this year, with the name INVESTIGATE PH. It will present its first report to High Commissioner Ms Michelle Bachelet on March 15, 2021.#