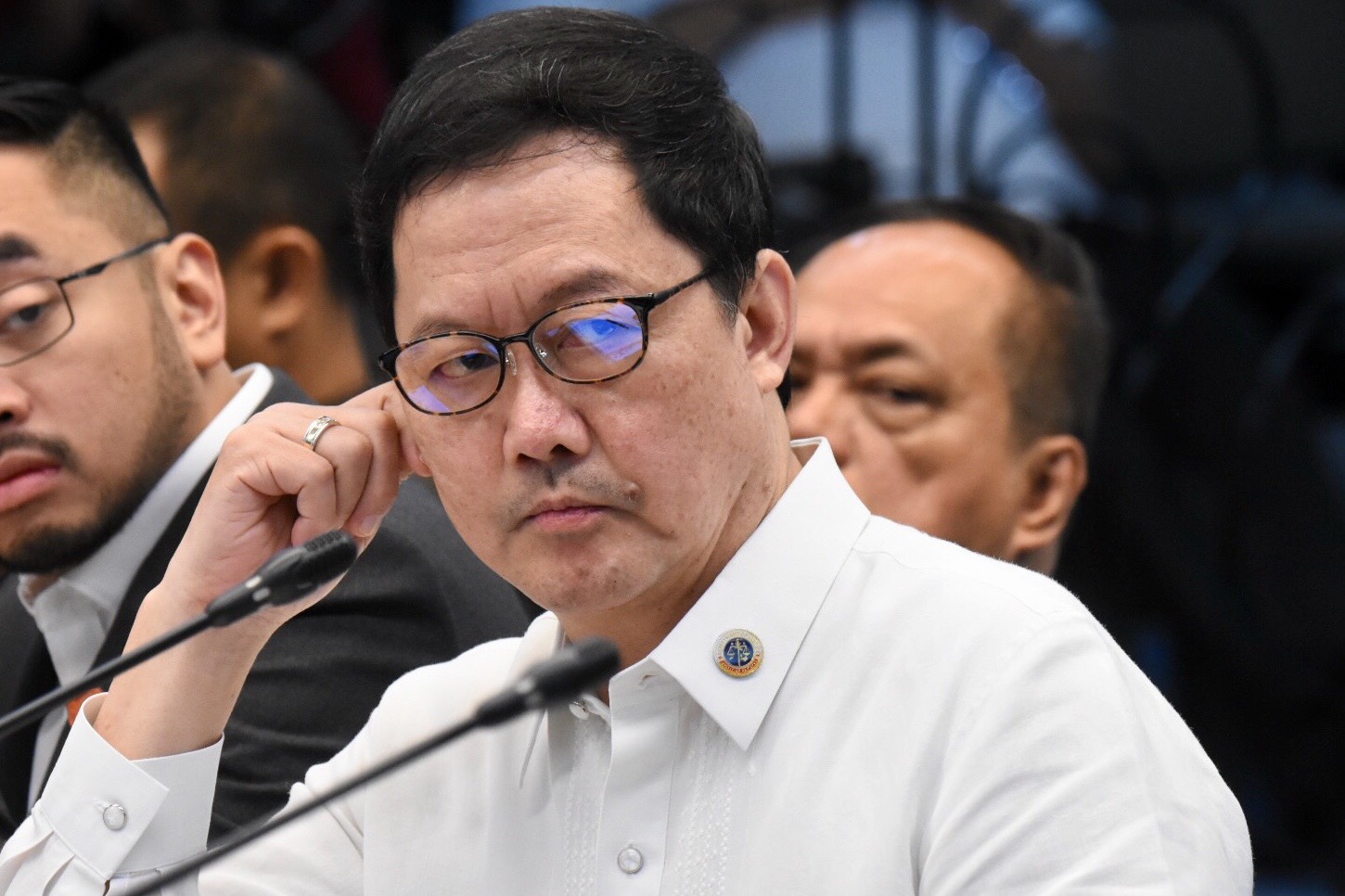 A global human rights group is warning the international community about recent Philippine government rhetoric and claims of promoting human rights despite its relentless attacks against freedom and democracy. The caution was raised by the International Coalition for Human Rights in the Philippines (ICHRP) in response to the statement of Justice Minister Menardo Guevarra to the 44th Regular Session of the UN Human Rights Council in Geneva, last Tuesday.

ICHRP underlined that until the government of President Rodrigo Duterte takes seriously the facts-based findings of the Office of the High Commissioner on Human Rights (OHCHR) Report and cooperates with the UN office for an independent, international probe these promises are nothing but empty.

“The sudden creation of a judicial review panel on the drug-related operations by the Philippine government is but an attempt to save face in front of the UN body and smacks of refusal to get to the bottom of the truth about the findings in the UN report,” says ICHRP chairperson Peter Murphy.

An inter-agency panel is “quietly conducting a judicious review” of some 5,000 anti-illegal drug operations that led to civilian deaths. The panel will release a report by November this year according to Justice Minister Gueverra in his speech addressed to the UN Human Rights Council.

“It is hard to believe that President Rodrigo Duterte’s government is sincere in its claims of promoting and uplifting the dignity of Filipinos as Mr. Guevarra claims. Harassments, arrests, and killings of civilians are still happening on the ground with impunity,” Murphy adds.

The joint statement submitted to the UN dialogue by ICHRP together with the Commission of the Churches on International Affairs of the World Council of Churches, the United Methodist Church – General Board of Church and Society and the National Council of Churches in the Philippine argues that the Philippine government continues to aggravate the already horrible human rights situation.

“Journalist Ms. Frenchiemae Cumpio was arrested in February on fabricated firearms charges. In May, the government shut down the largest TV network, ABS-CBN. This month, the Rappler Executive Editor Ms. Maria Ressa was convicted of cyber libel. All are Government critics.Using official Facebook accounts, military and police are vilifying as terrorist recruiters or supporters the leaders of the long-established Indigenous Cordillera Peoples Alliance, the National Council of Churches, and some of its member-churches,” says the joint statement.

Also mentioned was the brutal killing of Filipino leader Carlito Badion of the national urban poor association, Kadamay, last May 28 at the height of the pandemic.

Several member-states of the UN Human Rights Council also conveyed their deep concern about the horrible human rights situation in the Philippines. A strong statement was delivered by Finland on behalf of Denmark, Iceland, Norway and Sweden, raising concern over the killings in the drug war, “threats to the freedom of expression and media freedom,” including the case of Maria Ressa, and failures to ensure accountability.

Belgium said that they were “shocked by the credible allegations of extra-judicial killings” in the context of the war on illegal drugs and called on the Philippine government to “uphold its international human rights obligations.” Similarly, Liechtenstein was “appalled by the widespread killings of human rights defenders” and appreciated the call of the 23 UN Special Rapporteurs for an international investigation into the rights abuses in the Philippines.

The European Union also delivered a statement reiterating its “concern at the death toll associated with the campaign against illegal drugs in the country and call for effective, impartial and transparent investigations of all cases of death. We also encourage the Philippine authorities to investigate reports of harassment and killings of human rights defenders and lawyers, journalists and other media workers, and religious leaders and indigenous peoples.”

The ten speakers from civil society and international NGOs who were able to deliver their oral statements concurred with the findings of the High Commissioner’s Office.

In the UNHRC 44th Regular Session, the UN High Commissioner Ms. Michelle Bachelet Bachelet said that the newly proposed anti-terrorism law “could have a further chilling effect on human rights and humanitarian work, hindering support to vulnerable communities.” Ms. Bachelet also urged Duterte to refrain from signing it into law and instead “initiate a broad-based consultation process to draft legislation that can effectively prevent and counter violent extremism but which contains some safeguards to prevent its misuse against people engaged in peaceful criticism and advocacy.”

Earlier this month, ICHRP alerted the global community to an all-out escalation of rights abuses with the railroading of the latest anti-terrorism legislation.#