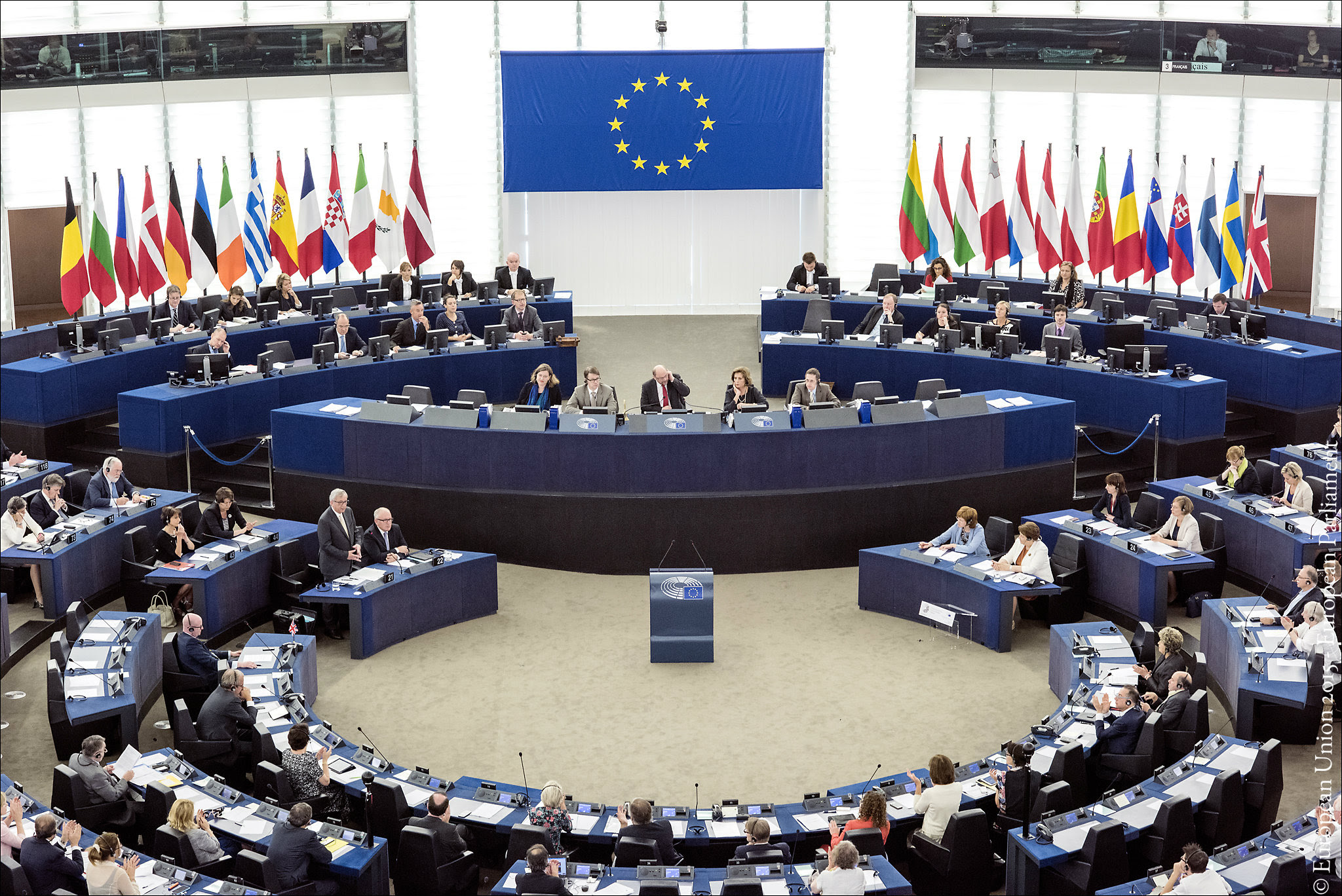 President Rodrigo Duterte has become a globally infamous dictator with the European Union (EU) Parliament passing a resolution on the country’s human rights crisis according to International Coalition for Human Rights in the Philippines (ICHRP).

“With the strong resolution from the EU Parliament, the Duterte government has now gained notoriety as a world-known human rights violator, if not, a dictator following the likes of Ferdinand Marcos,” says ICHRP.

The Philippine government of late dictator Ferdinand Marcos was marked with repression and brutality. By the end of the Marcos regime, more than 3,000 were killed, 34,000 were tortured, 70,000 were imprisoned and billions of public funds were stolen.

The legislative branch of the European Union recently voted and passed a resolution on the human rights situation in the Philippines condemning “all threats, harassment, intimidation, rape and violence against those who seek to expose allegations of extrajudicial killings and other human rights violations in the country, including human rights and environmental activists, trade unionists and journalists; denounces the misuse of the law and judiciary systems as a means of silencing critical voices.”

“We welcome this resolution which is a damning indictment of the human rights crisis in the Philippines. The demands for justice for those slain in the drug war, the killings of activists, the attacks on press freedom have all gained international condemnation. It is an attestation that the world no longer tolerates this repressive government. Duterte and his dictator government will be made accountable,” says ICHRP chairperson Peter Murphy.

The same resolution also threatened to revoke the Philippines’ trade privileges with the European Union bloc saying that “in the absence of any substantial improvement and willingness to cooperate on the part of the Philippine authorities, to immediately initiate the procedure which could lead to the temporary withdrawal of GSP+ preferences.”

“President Duterte with his ‘de facto’ Martial Law in place and the continuing repression in the country has found himself increasingly isolated in the international community. Cut from the same cloth as that of the late dictator Ferdinand Marcos, Duterte is now synonymous with killings and human rights atrocity,” says Murphy.

Today, the Philippines commemorates the Martial Law declaration by dictator Ferdinand Marcos. Akin to Marcos’ reign, Duterte has imposed a ‘de facto’ Martial Law with the country being swept with heightened military and police control, brutal crackdowns against critics, silencing of the press, and further consolidation of power.