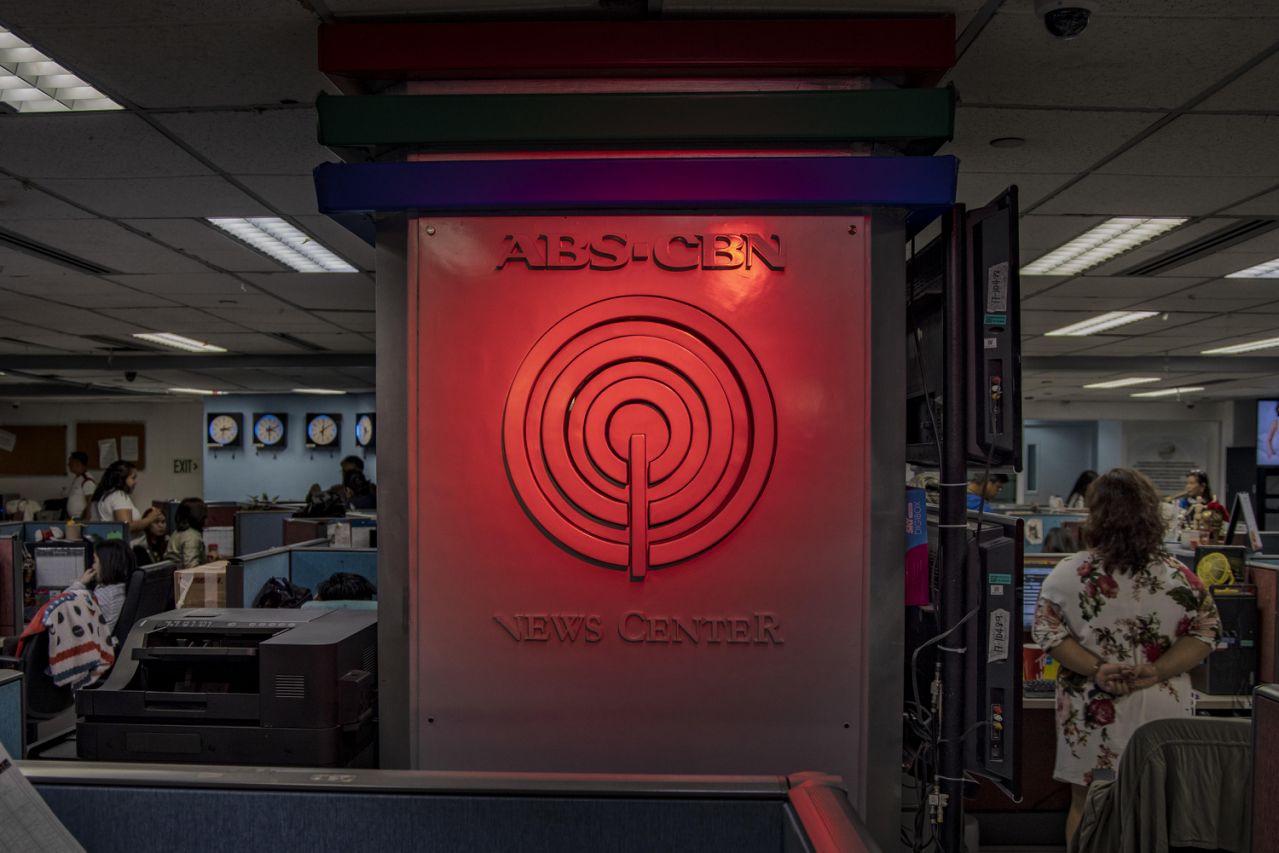 The International Coalition for Human Rights in the Philippines (ICHRP) today called on the National Telecommunications Commission to lift its Cease and Desist Order of May 5, which closed down the Philippines’ biggest broadcaster at 8pm that night.

“It is clear from the very broad protests at the closure of ABS-CBN that this decision has no support outside President Duterte’s inner circle. The NTC can fix this now by acting on its statement to Congress to provide a temporary extension of the network’s franchise while Congress debated the Bills to renew the 25-year franchise,” said Peter Murphy, ICHRP Chairperson.

The country’s lawmakers last Wednesday stopped the deliberations for a proposed 5-month temporary permit for ABS-CBN and instead, chose to hear legislative bills seeking to give it a 25-year franchise. Still, the biggest television network remains shut after Philippine Supreme Court stalled on deciding on a petition to allow an immediate resume of operations.

“The NTC and the Duterte government should uphold the UN International Covenant on Civil and Political Rights, to which the Philippines is a signatory,” said Murphy.

Article 19 2 of the Covenant says: Everyone shall have the right to freedom of expression; this right shall include freedom to seek, receive and impart information and ideas of all kinds, regardless of frontiers, either orally, in writing or in print, in the form of art, or through any other media of his choice.

“This basic right to freedom of the media in the case of ABS-CBN has been erased by pressure from the President, who only last November stated ‘If you are expecting [a renewal], I’m sorry. You’re out. I will see to it that you’re out’. Many times since his inauguration the President has demonised journalists as ‘spies’ and ‘sons of bitches’,” said Murphy

Solicitor-General Jose Calida gave the signal to Congress to avoid renewing the ABS-CBN franchise when he asked the Supreme Court in February 2020 to shut down the company on the absurd allegation that it abused its franchises and violated a constitutional prohibition on foreign investment in Philippine media.

“This is arbitrary government, smacking of dictatorship, and underlines the extreme situation of lawlessness and impunity which the Filipino people suffer today,” said Murphy.

“We at ICHRP want to amplify the demands from the Movement against Tyranny, the National Union of Journalists of the Philippines, the Foreign Correspondents Association, Vice-President Leni Robredo, the Makati Business Club, the Catholic Bishops Conference, the most prestigious universities and communications schools, and the owners, managers and 11,000 staff of ABS-CBN, that the franchise be restored and freedom of the press be respected,” said Murphy.#