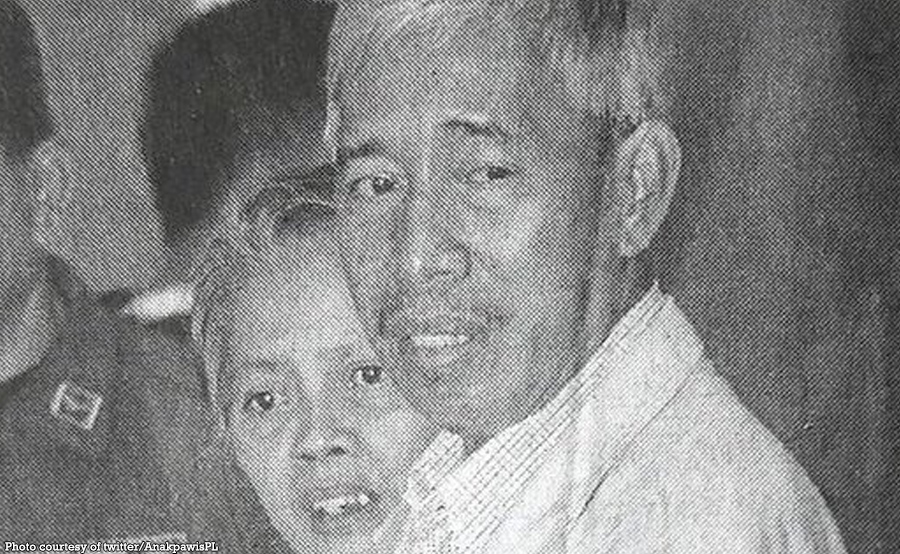 The International Coalition for Human Rights in the Philippines protests in the very strongest terms the murder of Mr Randall Echanis, 71, in the country’s capital region last Monday. In a letter to the United Nations High Commissioner for Human Rights Michelle Bachelet, ICHRP reports the crime of state terrorism in the killing of veteran activist and peace consultant Echanis.

At about 1.20am Manila time, August 10, 2020, five men were seen leaving the rented home of Mr Randall Echanis, in Novaliches, Quezon City, Philippines. Inside the bodies of Mr Echanis and an unnamed neighbour were found, with stab and gunshot wounds. Mr Echanis was at home receiving medical attention.

“This murder is almost certainly a calibrated operation of the Duterte counter-insurgency program, Oplan Kapanatagan. It is designed to destroy any dialogue that may resolve the five-decade long armed conflict in the Philippines, and instead pursue all out political violence against civilians,” says ICHRP Chairperson Mr Peter Murphy in a letter to the UN High Commissioner.

Mr Echanis was a Peace Consultant for the National Democratic Front of the Philippines, a member of the 2016-17 Reciprocal Working Committee on Social and Economic Reforms in the formal peace talks sponsored by the Royal Norwegian Government. He advocated for the mass of poor peasant farmers, for he was the Deputy Secretary-General of the Peasant Movement of the Philippines (KMP) and Chairperson of the Anakpawis Party-List, a political party for peasants, fisherfolk and workers.

On the same day, Ms Erlinda Echanis, wife of the slain peace consultant, reported that police officers forcibly took the body of her husband which is now being guarded by state authorities. “I have positively identified his lifeless body which bore torture marks, multiple stab and gunshot wounds,” says Ms Echanis.

ICHRP urged the UN High Commissioner’s office and the United Nations Security Council to lead international condemnation of the murder of Mr Echanis, and to urge the Philippines government to bring the perpetrators to justice. In the same letter, it also appeals to the government to abandon its war on all political opposition, and instead to release all political prisoners and resume the stalled peace talks.

Lastly, Mr Murphy addresses the international community, calling on it “to unequivocally condemn the state killing of Mr Echanis.” #