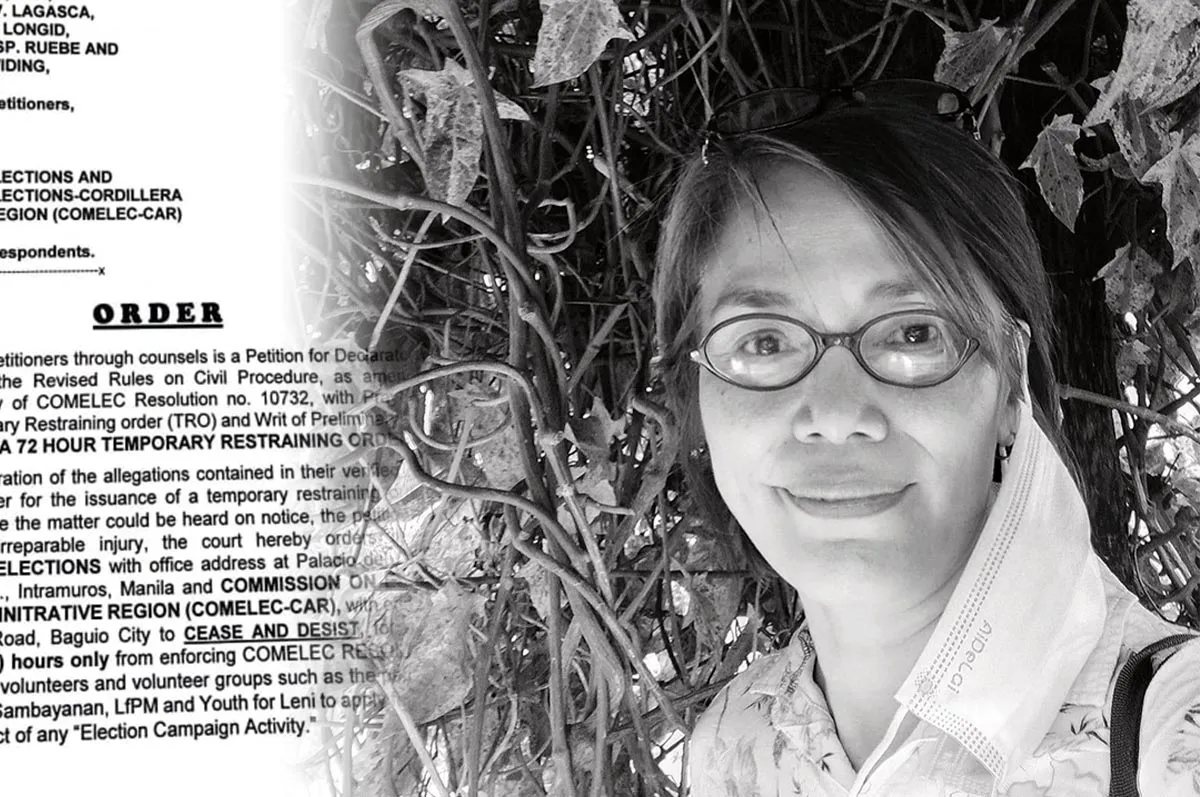 Earlier, Mesina was with a group led by United Church of Christ in the Philippines for a Community Outreach Mercy Mission to Brgy. Sta Clara, Gonzaga, Cagayan, in the Cagayan Valley region when they were flagged down and blocked in a checkpoint by elements of the National Task Force to End Local Communist Armed Conflict (NTF-ELCAC). People blocking them held tarpaulins bearing her name and pictures together with the 4th nominee of Anakpawis Partylist, Isabelo Adviento. The two were accused as terrorists. There were reports that the two were subjected to red-taggings.

Late in the night of February 28, Ms Mesina was released because the arrest warrant was already dismissed, and she was taken to a hospital for a medical check up.

According to some residents, some of those who led the blockade were barangay officials from other barangays. The perpetrators harassed the Mercy Mission members, and they were not allowed to enter the Brgy Sta Clara area, thus denying humanitarian aid to the indigenous community. The officials took pictures of the team members, their vaccination cards and their vehicles. They were tailed by motorcycle riding men when they left the checkpoint.

The Community Outreach Mercy Mission was scheduled to bring humanitarian aid such as relief goods and psychosocial services to the indigenous people (Agta) in the area who were affected by the January 29, 2022, indiscriminate aerial bombing and strafing incident in Gonzaga. This illegal arrest of a Makabayan Bloc regional coordinator is harassment of government critics in the national election campaign period.