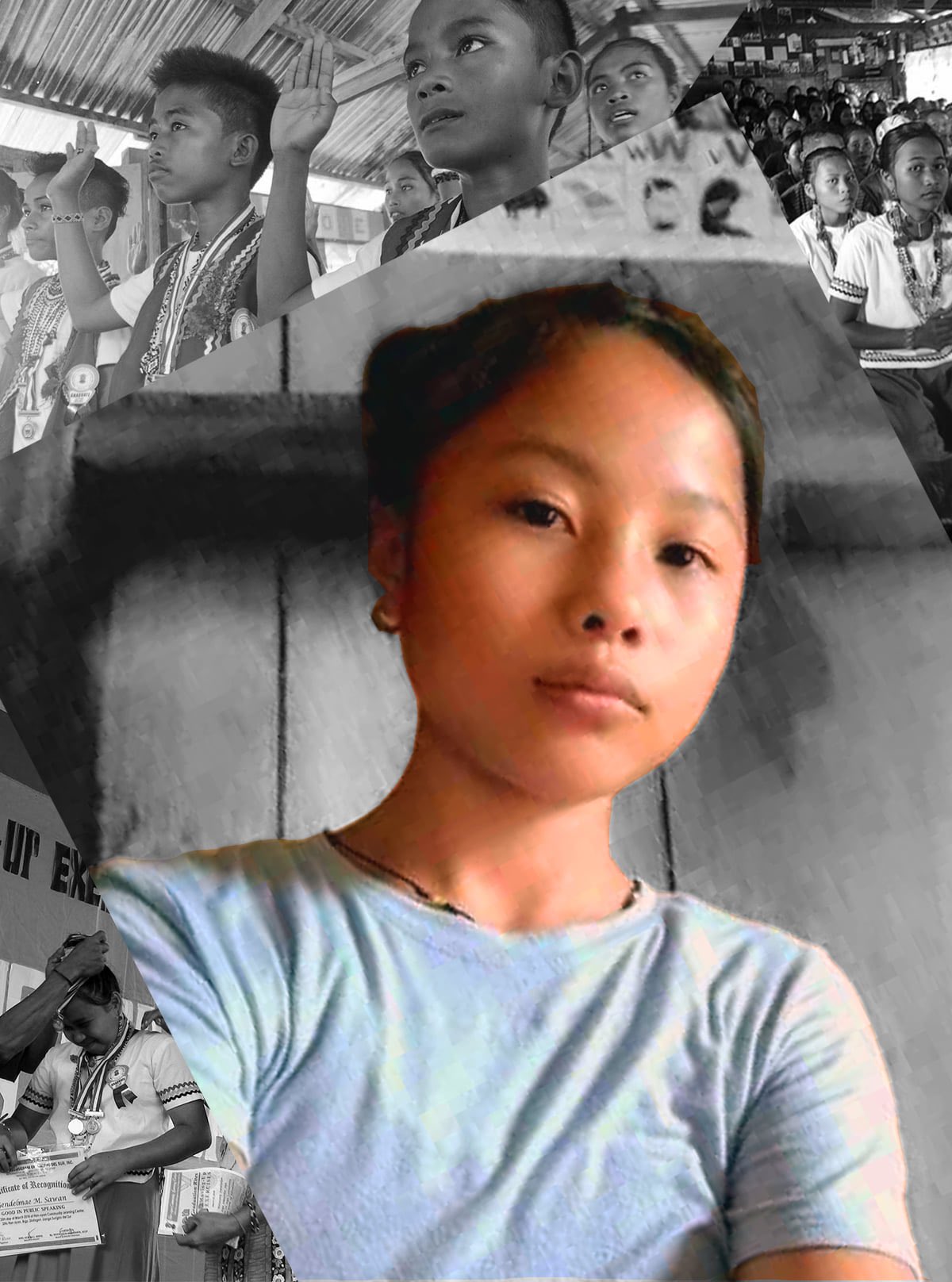 A day after ICC opened an investigation for the Duterte regime’s crimes against humanity, reign of terror and brutality in indigenous communities continues.

“No amount of lies by the government can whitewash the crimes of this regime,” says the International Coalition for Human Rights in the Philippines in a statement released after Philippine military murdered three indigenous people.

Just one day after the International Criminal Court opened investigation of crimes against humanity against the Duterte Regime, the Armed Forces of the Philippines continued its human rights rampage, committing yet another massacre against Indigenous Peoples in Mindanao.  Three people from the Lumad Manobo tribe, including a 12-year-old child, were killed by the military in Surigao del Sur on June 15th.

According to reports from the Human Rights group Karapatan, Willy Rodriguez, Lenie Rivas, and 12-year-old Angel Rivas asked permission from soldiers illegally occupying their villages, to go to their farm. Despite this, Angel (12) and Lenie (21) were raped before all three were brutally assaulted and then shot dead by the soldiers of the 3rd Special Forces Battalion of the Philippine Army. All of the victims were local residents of Lianga town.

Angel was a grade 6 student at the Lumad school Tribal Filipino Program of Surigao del Sur (TRIFPSS). Meanwhile, Willy and Lenie were both members of Lumad  (Indigenous) organization Malahutayong Pakigbisog alang sa Sumusunod (MAPASU).  Karapatan also indicated that the victims’ bodies were brought to the army headquarters in St. Christine, Surigao del Sur and were tagged as members of the New People’s Army.

The people of Lianga have been continually harassed by the AFP and its militias for the past decade around mineral resource and development issues. This is the same community where Lumad leaders Dionel Campos, Datu Bello Sinzo, and school director Emerito Samarca were killed on September 1, 2015, by military-backed militias.  The initial massacre led to a more than one year evacuation of the entire community to Tandag City.  Since Martial Law in Mindanao was declared in 2017, the community has suffered through military food blockades, and another four evacuations involving upwards of 1,500 people.  According to ICHRP Chairperson Peter Murphy, “The clear concern here is that the military itself has been conducting an endless campaign of terror against the community and its time they were removed from the equation and sent back to their barracks.”

The conflict between the Philippine government and Indigenous communities across Mindanao is largely a struggle around resource development.  Indigenous communities as a result of government-sponsored settlement programs have been displaced and forced onto increasingly marginal lands, primarily in the mineral rich mountainous areas of Mindanao.  International mining companies now covet the Lumad Ancestral Domain, and would like to get communities off these mineral rich lands.  In the recent past Duterte has vowed to “personally choose the investors who would develop their ancestral domains”.

The International Coalition for Human Rights in the Philippines (ICHRP), a global network of human rights organisations, condemns this attack saying that “no amount of lies by the government can whitewash the criminal liability of Duterte and state forces in the rape and murder of these Indigenous farmers and this 12-year-old child.

“We are in shock at the wanton brutality exhibited by the soldiers of the regime. The sexual violence against children and state-orchestrated killings of Indigenous people rise to the level of crimes against humanity. The UN bodies should know, the world should know that Duterte’s actions have led directly to the rape and murder of Filipinos, he’s out for blood,” says ICHRP chairperson Mr. Peter Murphy.

At least 300 farmers, indigenous people, human rights defenders, including 55 lawyers and judges, have been killed since Duterte came to power.

ICHRP stresses that the current reality in the Philippines “is impunity, rape, mass killings and escalating human rights abuses. This is a determined affront to the efforts of the UN Human Rights Council and the entire international community.”

We call for justice for the perpetrators of this heinous crime