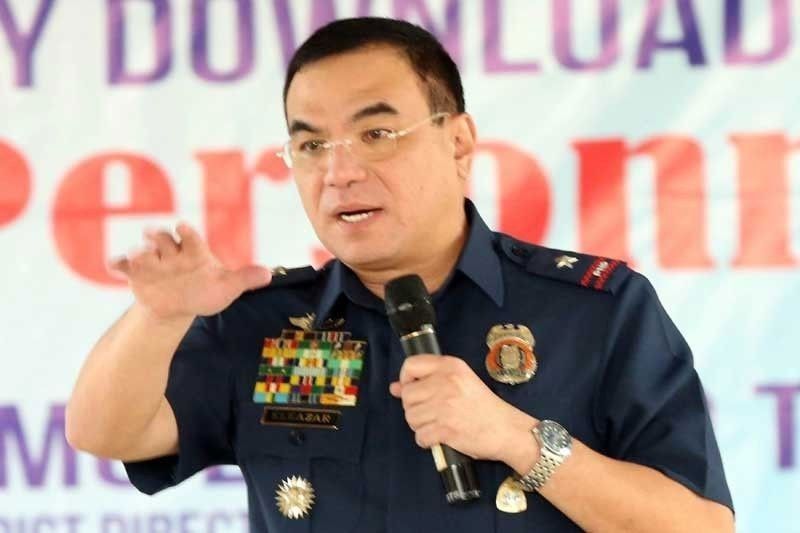 In the wake of Investigate PH’s Second Report yesterday, Gen. Guillermo Eleazar, the PNP chief, asserted there is no policy to cover up police wrongdoings and in cases of anti-drug operation killings. His denials fly in the face of the evidence documented by the Independent International Commission of Investigation (Investigate PH*).

Investigate PH stands by its statement “that the Philippine National Police (PNP) routinely covers up the circumstances surrounding killings in ‘anti-drug operations’, intimidates potential witnesses, and obstructs investigations by victims’ families, civil society and even by the Commission on Human Rights”.

The Independent Commission lead by senior civil society luminaries found that police had systematically engaged in extra judicial killings of thousands of alleged drug suspects and hundreds of political dissidents and had covered-up, obfuscated and blatantly falsified the nature and circumstances of these deaths.  Almost universally the police made claims that suspects had resisted, despite testimony from eye witnesses and forensic experts that suspects showed wounds of a defensive nature, were shot with their hands in the air or worse executed while handcuffed.

Photographs from journalist Vincent Go show scenes which suggest victims had not fired even one shot. His photographs of dead bodies show signs of handcuffs or zip ties, suggesting victims were not resisting when shot dead. In some cases, the bodies still had zip ties, which the police did not bother to remove after death.

Further, it is hard to take General Eleazar’s denials seriously when the President’s own words point to the culpability of the police in these killings.

On September 27, 2018, President Duterte gave a speech at the Presidential Palace (Malacañang) before Career Service Officers, in which he acknowledged that he was responsible for the extrajudicial killings in anti-drug operations.

[“Me? I told the military, what are my sins/crimes? Did I steal even a single Peso? Tell me. Did I prosecute somebody which I ordered imprisoned? My only crime/sin are extra judicial killings.”] [Our translation]

The International Coalition for Human Rights in the Philippines (ICHRP) expects the International Criminal Court to take the evidence presented  to use in the ultimate prosecution of senior Philippine officials for their roles in crimes against humanity.

* Investigate PH is the popular name of the Independent International Commission of Investigation into Human Rights Violations in the Philippines, which is led by ‘High Commissioners’ who are prominent personalities of the international community. Its recent report is the second in a series of three reports, and builds on the findings of the first report launched in March 2021, which picked up from and further substantiated the UN Office of the High Commissioner on Human Rights’ June 2020 report on the Philippine human rights situation.