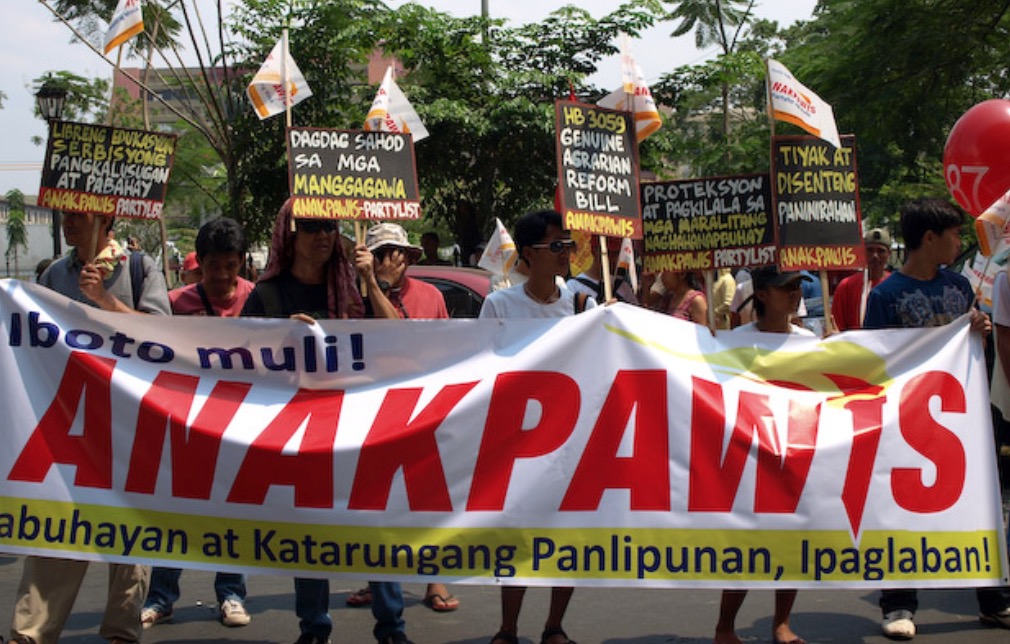 The International Coalition for Human Rights in the Philippines, a global network of various organizations investigating the human rights situation in the Philippines, vigorously condemned the killing of an elderly couple in Sorsogon who were known political activists connected to the partylist group, Anakpawis.

Rosemarie Galias, 68, and Silvestre Fortades Jr, 70, were killed by four motorcycle riding gunmen in Barcelona, Sorsogon on January 15, 2022. Both were members of Anakpawis, the progressive partylist which represents the interests of peasants and workers in Congress, as part of the Makabayan Bloc.

“The murder of the elderly political activist couple, is the beginning of state murders in the presidential election campaign period, and must be vigorously condemned,” said ICHRP Chairperson Peter Murphy. “Our heart goes out to the families and comrades of these two martyrs of the people’s cause,” he added.

The students, peasants, workers and human rights organisations in Sorsogon and the whole Bicol Region have suffered terrible repression during the Duterte period. Up to August last year, there were 60 political killings in Bicol out of a total of 421 nationwide. There are also 43 political prisoners from the region, 10 of whome are women, and 29 have been arrested during the Duterte presidency.

The Sorsogon killings come in the heels of the illegal arrest and detention of five residents in the fishing community of Patungan Cove in Cavite after a violent demolition on January 13.

“ICHRP is gravely concerned that the repression under Duterte which we have investigated thoroughly last year will only intensify in this election campaign period because the President’s strategy to protect himself politically with the next President has already fallen apart,” said Murphy.

“ICHRP shares the grave concerns of Filipinos at the prospect of a Marcos presidency and is on high alert to expose violations of human rights, intimidation and cheating in the campaign now unfolding,” Murphy concluded.