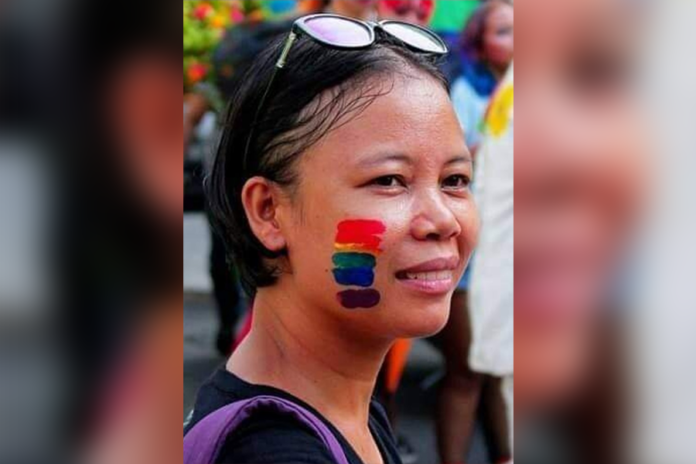 August 17, 2021 – A year ago, human rights worker Zara Alvarez, a brave and staunch defender of farmers and Filipino rights, was murdered.  Zara was assassinated by a state death squad in Bacolod City, Philippines, a victim of the Duterte regime’s War on Dissent.

Zara was one of the paralegals who helped bring the cases of human rights violations in Negros to the UN Human Rights Council. In December 2019, a high-level delegation of lawmakers, church people, and trade unionists visited Bacolod City with the help of Zara.

Her death was a classic instance of red-tagging.  For her human rights advocacy work, she was harassed, vilified, imprisoned, and ultimately murdered “tokhang-style”.  Alvarez’s name and photo had earlier appeared on public posters across Negros, tagging her as a terrorist. Alvarez was the fifth person on that poster to have been murdered. The other cases were activist Haide Flores, lawyer Benjamin Ramos Jr., City Councillor Bernardino Patigas and lawyer Anthony Trinidad.  All cases remain unsolved.

Through the Duterte administration’s Memorandum Order No. 32 in 2018, Oplan Sauron, and Executive Order No. 70 of 2019, state forces have wreaked terror across Negros Island.  These measures, along with the Anti-Terrorism Law of 2020, sought to legitimize the regime’s state terror and ongoing fascist attacks on ardent human rights defenders like Zara.

“Under these instruments of state terror, human rights defenders, farmers, farmworkers and civilians continue to be slayed one after the other with brazen impunity. The Duterte government’s policy of political killing merits international condemnation and prosecution at the International Criminal Court.  The Duterte regime has killed our colleagues and fellow human rights advocates like cattle and it must be held to account,” says ICHRP Chairperson Peter Murphy.

“The recent Investigate PH Reports documented in detail many of these rights violations, the war on dissent, red-tagging as state terror leading to state-sanctioned murder. The weight of evidence is more than sufficient to start criminal proceedings against the regime for crimes against humanity”, added Murphy.

ICHRP’s commemoration of the murder of Zara Alvarez is part of Stop the Killings Week of Action in the Philippines – a call for domestic and international actions of human rights defenders, people’s organizations and movements to:

“Duterte’s tyrannical regime may have killed Zara Alvarez, but her principled defiance against injustice will persist in our unwavering struggle for people’s rights and freedoms. Let us honour Zara and the hundreds of slain community leaders who sacrificed their lives in the struggle for freedom and democracy by incessantly seeking justice and accountability. We stand resolutely with the Filipino people in this battle against tyranny,” concluded Murphy.