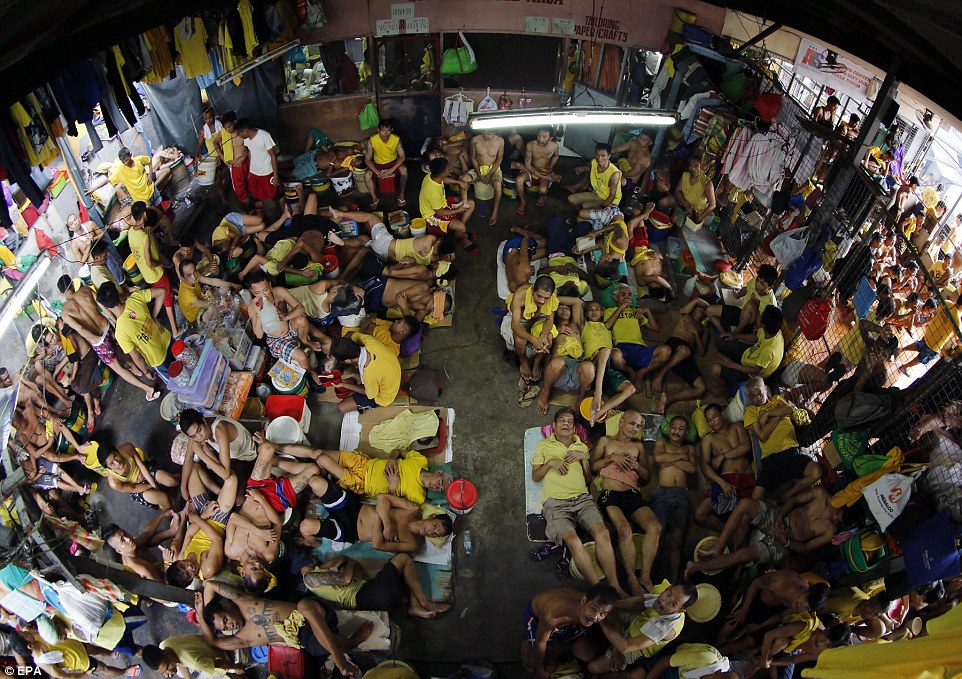 The International Coalition for Human Rights in the Philippines reiterates its call to release political prisoners as COVID-19 infects hundreds in crowded Philippine prisons. Coronavirus outbreaks have been reported in one of the most congested jail facilities in the world, infecting both inmates and corrections personnel.

“With the Covid-19 outbreak in prisons, the 609 political prisoners are already facing their death sentence. The Duterte government should act now and release them on humanitarian grounds,” says ICHRP chairperson Peter Murphy.

Earlier last week, ICHRP and other human rights group raised concerns of underreporting of COVID-19 cases in detention facilities together with prison deaths not fully reported. At least four prisoners have died of the virus while more than 300 detainees tested positive for the virus in Cebu City Jail, in Central Philippines. Fears of outbreaks in other prison facilities linger as mass testing of prisoners remains unprioritized.

Despite the directive of the Supreme Court to release 9,731 detainees unable to afford bail, no political prisoners were freed. Most of the political prisoners’ cases are non-bailable and have been stalled in courts for years. Dario Tomada, a 60-year-old political detainee with diabetes and suffering from two respiratory ailments has been behind bars for 10 years because of the slow judicial process.

ICHRP also notes that these political prisoners are Filipino farmers, union leaders, critics of the government, and human rights defenders jailed under trumped-up charges. Most of them are still to undergo trial which according to the Philippine Constitution and international law makes them innocent until proven guilty beyond reasonable doubt.

“The same compassion shown to the 9,731 released prisoners should be given to political prisoners. We are once again appealing to the leaders of the Philippine judiciary system to act now, to make the just, humane decision of freeing the elderly, sick, vulnerable and all political prisoners,” says Murphy, as the Supreme Court has yet to decide on a bid to release political prisoners.Families and human rights lawyers of 23 political detainees filed their petition to the country’s highest Court last April 8, asserting that they are not flight risks because they are old, frail, and sickly.

The filed petition also includes the creation of a Prisoner Release Committee which is intended to “urgently study and implement the release of all other prisoners in various congested prisons throughout the country who are similarly vulnerable but cannot be included in this Petition due to the difficult circumstances.”

Releasing prisoners had been endorsed by the United Nations High Commissioner for Human Rights Ms. Michelle Bachelet. Other international groups such as the Prison Policy Initiative called for the release of low-risk detainees while Human Rights Watch warned about “catastrophic public health problems” if the government does not address the worsening situation of the Philippine prison system.

As of March 2020, the recorded congestion of Philippine prison facilities was 534%. Combined with unsanitary facilities, lack of water, nutritious food, and medical services, this situation has led to outbreaks of tuberculosis, other infectious diseases, and now the current threat of COVID-19.

Finally, ICHRP urges President Duterte and his government to heed the call of United Nations High Commissioner for Human Rights Ms. Michelle Bachelet: “governments should release every person detained without sufficient legal basis, including political prisoners and others detained simply for expressing critical or dissenting views.”#