The International Coalition for Human Rights in the Philippines calls on the global community to provide the Filipino people with urgent health support as part of the global response to the COVID-19 pandemic. We need to press the Duterte government to end its repression of civil society to enable the Filipino people to maximise their capacity to deal with the crisis.
More 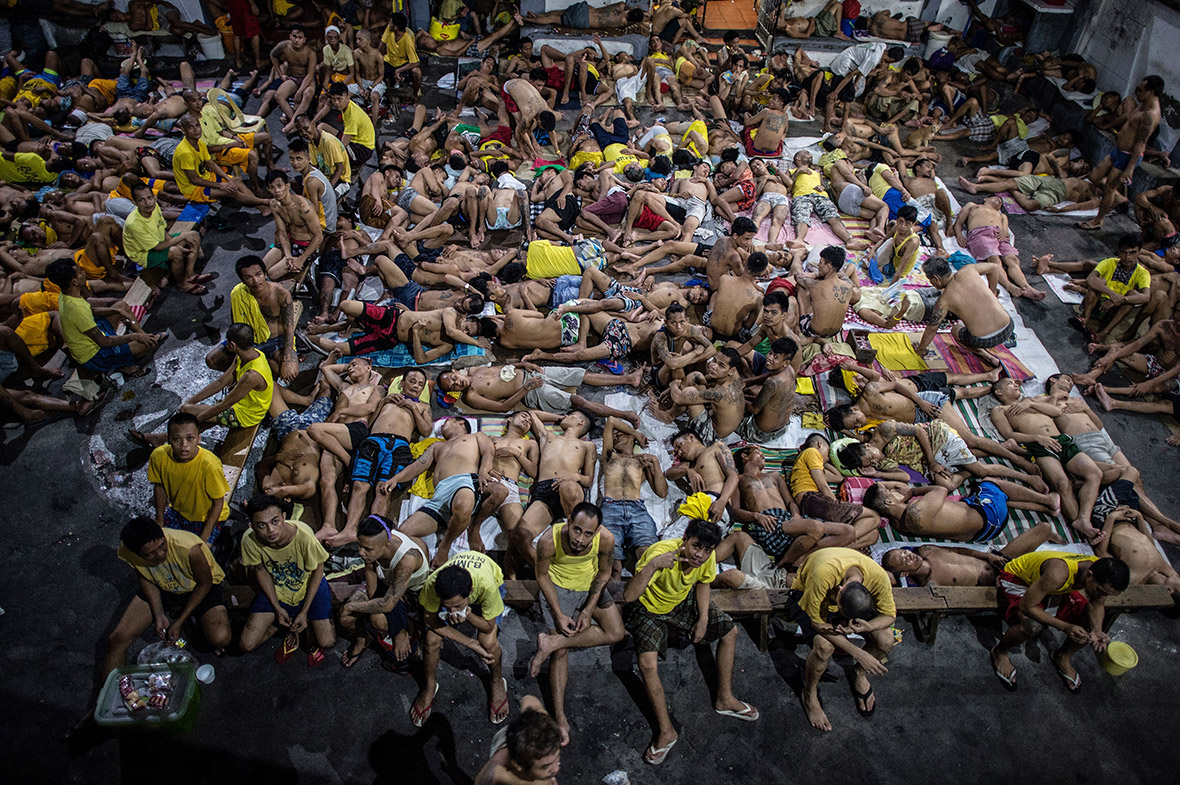 Today April 17, the International Coalition for Human Rights in the Philippines (ICHRP) is urging the Supreme Court of the Philippines to release political prisoners on humanitarian grounds as the whole country battles the COVID-19 pandemic. The Supreme Court will be convening this Friday in a virtual en banc session to tackle petitions which includes the legal request to release political prisoners.

“We are appealing to the leaders of the Philippine judiciary system to make the just, humane and compassionate decision of freeing the elderly, sick and vulnerable political prisoners”, says ICHRP chairperson Peter Murphy. Around 609 political prisoners are detained in congested prisons and 47 of them are of the elderly while 63 are with pre-existing medical conditions and suffering from life-threatening illnesses.

Twenty-three of these detainees filed their petition to the Supreme Court last April 8, asserting that they are not flight risks because they are old, frail and sickly. Last March 29, Karapatan also made an urgent appeal to the Philippine governmnet for the release of political prisoners, especially those suffering from debilitating illnesses and the elderly.

“We in ICHRP support the families, lawyers and human rights advocates in the Philippines working towards sending them home from these high-risk prisons,” says Murphy.

ICHRP also notes that these political prisoners are Filipino farmers, union leaders, critics of the government and human rights defenders jailed under trumped-up charges. Most of them are still to undergo trial which according to the Philippine Constitution and international law makes them innocent until proven guilty beyond reasonable doubt.

The filed petition also includes the creation of a Prisoner Release Committee which is intended to “urgently study and implement the release of all other prisoners in various congested prisons throughout the country who are similarly vulnerable but cannot be included in this Petition due to the difficult circumstances.”

Releasing prisoners had been endorsed by the United Nations High Commissioner for Human Rights Ms Michelle Bachelet. Other international groups such as the Prison Policy Initiative called for the release of low-risk detainees while Human Rights Watch warned about “catastrophic public health problems” if the government does not address the worsening situation of the Philippine prison system.

As of March 2020, the recorded congestion of Philippine prison facilities is 534%. Combined with unsanitary facilities, lack of water, nutritious food and medical services, this situation has led to outbreaks of tuberculosis, other infectious diseases and now the current threat of COVID-19.

Finally, ICHRP urges the Court to heed the call of United Nations High Commissioner for Human Rights Ms Michelle Bachelet: “governments should release every person detained without sufficient legal basis, including political prisoners and others detained simply for expressing critical or dissenting views.”

As of this writing, countries that have released prisoners as part of their response to the pandemic include the USA, Canada, Germany, Iran, India, Indonesia, Ethiopia, Morocco, and Egypt. #

Human rights in the Philippines roundup

The government of Rodrigo Duterte welcomed 2019 with a bang, continuing its violations of Filipinos' human rights into its mid-term. The killing...
Read more
campaigns

Statement of Gill H. Boehringer Although I have had no formal notification from the Bureau of Immigration as to the basis for my exclusion from...
Read more
campaigns

Tribunal Declares Trump and Duterte Guilty of Crimes Against Humanity

By Janess Ann J. Ellao bulatlat.com Guilty. This is the verdict of the recently-concluded International Peoples' Tribunal (IPT) against President Rodrigo Duterte, US President Donald Trump, and...
Read more
IPT2018

‘Tribunal is genuine pursuit of truth and justice’

“The International Peoples’ Tribunal is a genuine process of uncovering the culpability of the Duterte administration in the gross violation of the rights...
Read more
IPT2018

Leaving the ICC, dismissing the IPT are acts of cowards evading accountability

“It takes very little to irk the President as mere mention of the words justice and accountability puts his entire government in the...
Read more
IPT2018

Of trials and tribulations in the time of tempest

We Condemn the Duterte government for Continuous Suppression of Human Rights!  Statement of ICHRP-Korea on the signing of the...
Read more
statements