AS eight of the 43 health workers collectively known as the “Morong 43” filed torture and other violations pertaining to their arrest and detention, another staff of a community based health program of a Lumad organization in Dipolog City was arrested over a week ago. 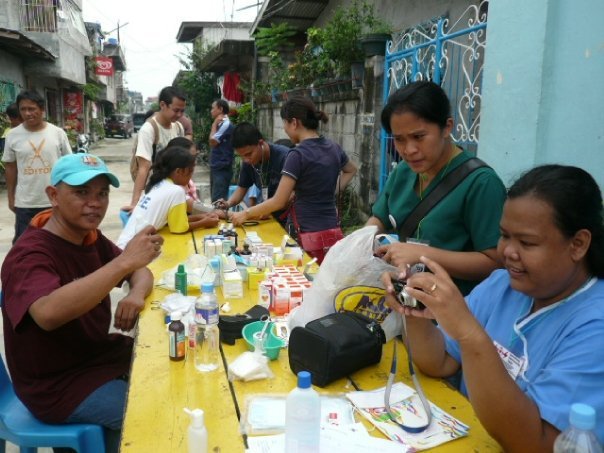 According to reports from the Karapatan regional chapter, Helen Igloria, a community based health worker, was arrested last April 25 in her residence by almost 20 police officers and soldiers. “The Miranda rights were not read to Igloria nor was she informed of or subpoenaed on the trumped up charges against her. These are clear violations of the rights of arrested persons. This is a clear indication that the policy and practice of filing fabricated cases against women human rights defenders continues under the Aquino administration, contrary to claims by the government that the human rights situation has ‘improved’ under Pnoy’s watch,” said Cristina Palabay, spokesperson of Tanggol Bayi. Igloria, 56, is the administrative officer of the Kusog sa Katawhang Lumad sa Mindanao (Kalumaran) health program since 1990 and is also one of the founding members of Gabriela-Zamboanga del Norte chapter. She also suffers from hypertension.

She is now currently detained at the Tangub Bureau of Jail Management and Penology Jail on alleged trumped up charges of murder with direct assault. She is the latest among 32 women political prisoners arrested and are still currently detained under the Aquino government. Tanggol Bayi is an association of women human rights defenders to advance women’s rights as human rights.#