ICHRPInternational Coalition for Human Rights for the Philippines
More
Home Campaigns Stop the Killings. Save Our Schools. Protect Indigenous Life.

Stop the Killings. Save Our Schools. Protect Indigenous Life.

Stop the Killings. Save Our Schools. Protect Indigenous Life.

A campaign of the ICHRP US Network 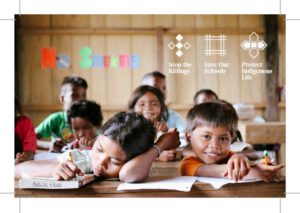 A U.S.-designed and taxpayer-funded war is taking the lives of innocent people in the Philippines. Since the beginning of President Aquino’s term in 2010, both the Philippine government’s military and the private armies of multi-national corporations and the wealthiest family dynasties have been abducting, torturing and killing school teachers, farmers, indigenous people and children.  They have been stealing indigenous land, cutting down forests, polluting water systems, and blowing up mountains. They have even been occupying and burning down award-winning schools in indigenous communities to prevent children and their families from learning how to live sustainably, on their ancestral and resource-rich land.

So the 1% can control more territory, enlarge profits, and increase their geopolitical power.

Since the second half of 2015, the death toll in the Philippines has seen a sharp climb.  And yet, Congress just approved a new military aid package of $79 million—a 59% increase in funding for the very same death squads which are committing these human rights atrocities.

We can not be silent as more U.S. military aid, advisors, drones, and warships are sent to the Philippines to support this brutality. Instead, we must speak up to support the indigenous communities, who are determined to remain in the only homes and communities they have ever known, where they provide quality education and the foundation for a bright future for their children.

People in the US have the responsibility to make sure our government does the right thing. That means cutting military aid to Philippine death squads, ending military and economic policies which promote the theft of indigenous land and resources, and pressuring President Aquino to stop killing his own people.  Join the ICHRP US Network in taking action to Stop the Killings, Save Our Schools, and Protect Indigenous Life.  For more information or to get involved, please contact [email protected] 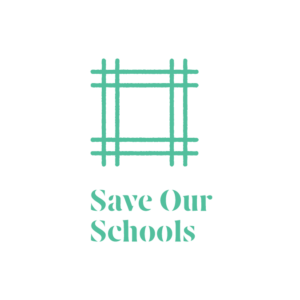 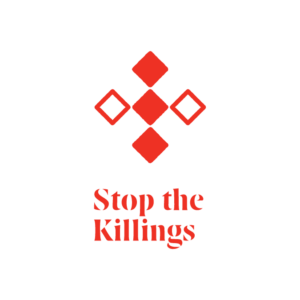 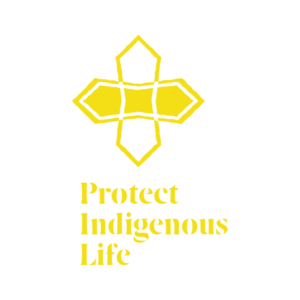 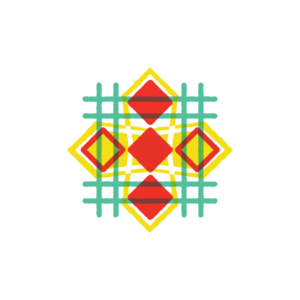 COMING TO A CITY NEAR YOU | SAVE THE DATE

Meet indigenous Lumad leaders from the Philippines, as they travel across the U.S. to raise awareness about the politically-motivated violence and forcible displacement they are experiencing, and how this repression is linked to U.S. foreign policy and multi-national corporate interests in the region. Learn about the Lumad’s inspiring efforts to stand up for their rights and defend their ancestral land from militarization and corporate greed. Support the Lumad by joining the campaign to Stop the Killings, Save Our Schools, Protect Indigenous Life.

Sponsored by: the International Coalition for Human Rights in the Philippines-US Network  |  United Methodist Women  |  General Board of Church and Society of the United Methodist Church  |  Asia Pacific Forum-Church World Service